If you have developed a dependence on alcohol or drugs and are seeking treatment and are without funds, then you are in the right place. We provide free, sliding scale, and affordable addiction treatment centers in Connecticut. Our listings include all types of addiction treatment. This ranges from alcohol and drug treatment to many other types of addiction centers. Our main goal is to provide free locations, but we also list sliding scale and other 'almost free' treatment locations. The services differ on each listing some provide outpatient and inpatient and others just provide one or the other. 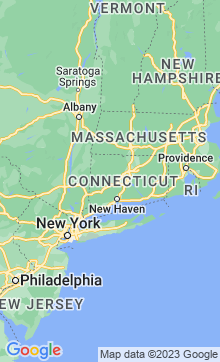 Here is a list of free or low-budget rehabilitation programs in Connecticut, CT. The list can be incomplete so if you cannot find what you are looking for, please do not hesitate to contact one of our counselors.

Too Many Options? Get Help Now!

This list is constantly updating, as some facilities exhaust available funding, new grants or scholarships become available, and non-profits open and close. Currently, the top free or low-cost drug rehabilitation centers in Connecticut CT include: 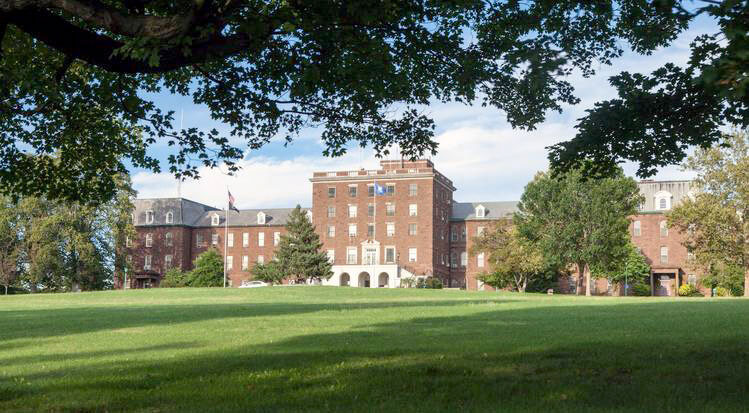 User Reviews: Fantastic facility! I had ups and downs in the beginning of the treatment process but in the end I came out as a better person. It was better than I could have imagined. 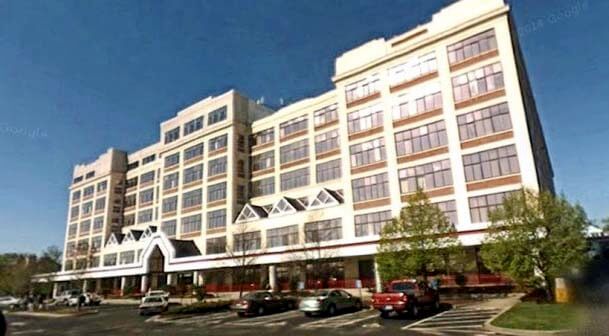 Center Description: APT Foundation is committed providing healing services for individuals suffering from addictions. Group therapy is the primary form of treatment. Individual therapy is viewed as adjudicative to the group driven format and is available based on each i

User Reviews: I have been to another rehab center prior to this. I had a pleasant and great experience at APT Foundation Inc Orchard Hill Treatment Services. It was a great place for me.

United Services is one of the most comprehensive behavioral health centers in Connecticut, with over 30 different programs under one integrated and caring administration. Our mission in all services is to create healthy communities by providing an

College Street Counseling Center provides comprehensive mental health and substance abuse services in a comfortable and private setting. They provide services to help with things such as anxiety and depression, stress, marriage and family problems, r

Sobering Center is a short term residential program offering social setting detox, treatment and case management services for alcohol or drug dependent adults waiting to be admitted to other inpatient or residential programs. While staying at th

Many benefit highly from our prevention and wellness programs, while more than half receive treatment in our evidence-based outpatient and residential programs, including our remarkable Stonegate residential treatment center for adolescent boys. Serv

Our adult services are provided in community-based settings by professionally trained, culturally competent staff. The programs work together to support our mission and exemplify our core philosophy: faith in and dedication to the possibilities of

Grant Street Partnership is a treatment facility for male and female adults with substance abuse disorders. Temporary housing is available for homeless men while engaged in treatment. Clients are provided with transportation and three substantial mea 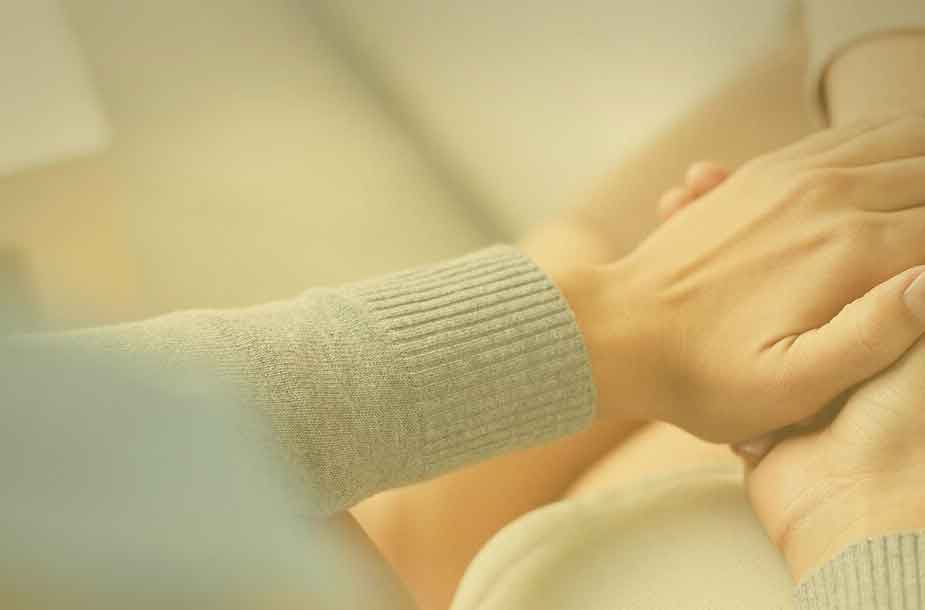 Treatment options are good. This facility was great. Therapists, techs, scheduling, community were great. This facility does a great job ensuring that clients get out in the real world during their stay via field trips, grocery shopping, and 12 step meetings. Laundry available. I feel I come away from this treatment center with a handful of new FRIENDS who I will always love dearly.

GREENWICH HOSPITAL - RECOVERY PROGRAM is definitely an amazing treatment experience! My son had been to 3 other inpatient drug rehabs over the past few years, all of which made many promises and rarely followed through. After spending 4 months at GREENWICH HOSPITAL - RECOVERY PROGRAM I have seen changes in him unlike anything ever before...thank you for giving me my son back!

Clinically, the staff is the best. The staff here are very professional and friendly. The difference with this facility and others, that the staff members are really eager to help others, and they are there because they want to help. Great program, very caring staff and clean facility. This truly is a VIP program. I have no complaints! 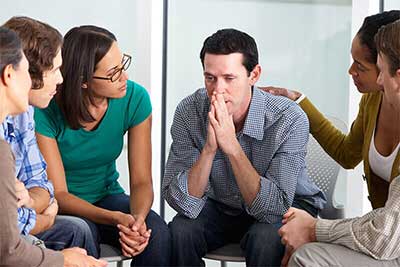 Connecticut is affected by the opioid epidemic sweeping across the country. In 2016, 917 people died from drug overdoses, a 25% increase from the year before

Even though rates of drug overdose and heroin use have gone up, the number of people receiving medication-assisted treatment for opioid addiction appears to have gone down. In 2013, 15,509 people were receiving methadone in opioid treatment programs, according to single-day counts. While this was an increase from 11,849 in 2011, it decreased in 2014 to 14,072. The number of people receiving buprenorphine for opioid addiction decreased from 980 people to 544 people from 2013 to 2015.

Types of substance abuse treatment can vary from 24/7, live-in programs to once-a-week therapy sessions. Programs can also differ in terms of what features they offer, what kind of treatment philosophy they follow, and the experience and qualifications of their staff.

Other factors to take into consideration when researching programs include:

If you are seeking treatment for opioid addiction, you may also want to see if the program offers medication-assisted treatment.

Call us to get more information about rehab centers in Connecticut and how to enroll in a program.

Where Else Can I Find Help?

Paying for rehab without insurance is possible. You can see if the program uses a fee schedule based on your ability to pay or ask about other payment plans offered.

Other options you might employ to finance your treatment include health care credit cards, personal loans, crowdfunding, and borrowing from savings or friends and family.

State-funded rehab programs are also available. However, they may have waiting lists and fewer amenities than private programs. The Salvation Army and Catholic Charities also offer low-cost programs.